Voice In Millions Of Voiceless People

We are the father to the vulnerable fatherless children and voice to the voiceless people.

Voice in Millions of Voiceless People (VMVP) non-governmental organization is granted the operational certificate in conformity with the Rwanda Law. Kigali, 06th October 2021.

We are the father to the vulnerable fatherless children and voice to the voiceless people.

VMVP is building a concrete bridge from poverty for vulnerable fatherless kids and a voice to the voiceless people in Rwanda.

Restoring the hope for vulnerable fatherless kids, enlightening their paths to success in a certain way they become solution givers and hope for the great future.

VMVP enhances children's space challenge for creativity through mentorship programs and runs incubation centers that foster God-given unique abilities for personal and professional development so as to become solution givers to the community.

VMVP fixes the father’s role missed by providing healthcare with nutrition for vulnerable fatherless kids so as to empower their cognitive so that they can focus in class.

VMVP provides financial literacy for children’s education through well-illustrated physical and digital books, so as to destroy the roots of financial illiteracy at a very young age and accelerate entrepreneurial ethical mindsets. 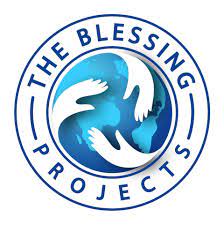 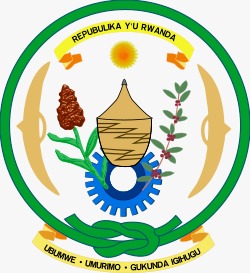 Mr. Anathole Dusengumuremyi- Anthon was born and grow up in Rwanda,

From 2000 to 2012, He faced tremendous obstacles in life from being vulnerable, fatherless, homeless, voiceless, and helpless. He went through family denials, torture, all kind of child abuse, emotional pain, the culture viewed him as valueless with no heritage, religious beliefs defined him as an unGodly lawful child. long isolation led him to attempt suicide because he couldn't see any single good reason to be alive. he become young construction labour and a slave into different families to meet Africa New Life Ministries and new life bible church.

In 2012 He met God in humankind through incredible people like Alex Twahirwa and Jamie Cleare. They renewed Anthon's mental health, spiritual life, and basic education. Indeed, they cleaned up Anathon's masses and fixed his wounds unconditionally.

In 2013 He met John Fite, Trina Nolen, and others. Since then Anathole-Anthon, he has been a man of people and a product of love from people he met and others he didn't meet but they had joined hands together to transform Anathole's life, more importantly, they have rescued his vision.

In 2014 He had enough time to pre-meditate on vision not only giving chance my soul to full control my actions thus, at that point his vision got directions and practice "purpose-driven is to reach upon unreached people in unreached places to help vulnerable fatherless and voiceless people to find their voice, good health, quality education, and make them entrepreneurs (job creators)".

From 2014 to 20218 He started the goat project. I had a group of students who had big hearts for others. We offered 64 goats to 32 vulnerable widow's homes.

In 2020 he graduated from Africa Renewal University in Uganda. hold bachelor's degree in business administration

In 2021 he launched a legal nonprofit organization called Voice in millions of voiceless people (VMVP). Anthon is a Founder and CEO of (VMVP) not only a mastermind of the projects and programs. with the mission to save millions of vulnerable fatherless and voiceless people. We will help them to find their voice, healthcare with nutrition, quality education and make them entrepreneurs.

Give him a hand to save so many lives.

I will travel the globe speaking to millions of vulnerable fatherless and voiceless people via in partnership with schools, youth departments of several governments, privates, NGO and religion basics. 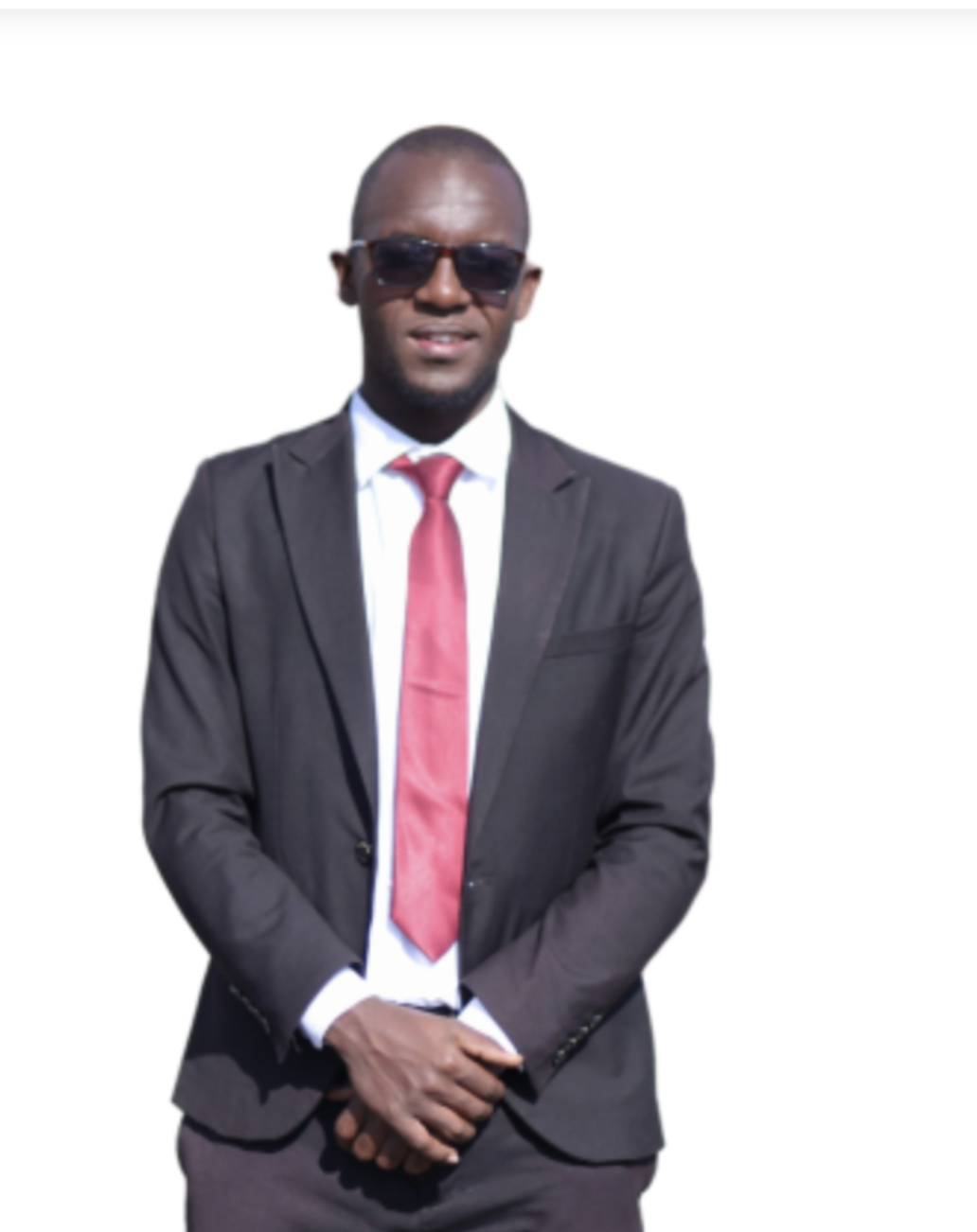